75 million school-age children in crisis areas around the world are in desperate need of educational support.The report comes ahead of the World Humanitarian Summit to be held in Istanbul on 23 and 24 May.

On of the biggest Business man and Big politician previously bought a self made shirt of more than 1 Crore rupees. now his shirt and himself has created new world record of world’s costliest shirt. he has been registered for Guinness records.

The e-enabled application that was launched by Indian railways for proper monitoring of all the Railway projects throughout the country on 3 May 2022 .

He is the head of the three-member panel appointed by the Supreme Court of India to oversee the functions of the Medical Council of India on 2 May 2022 . 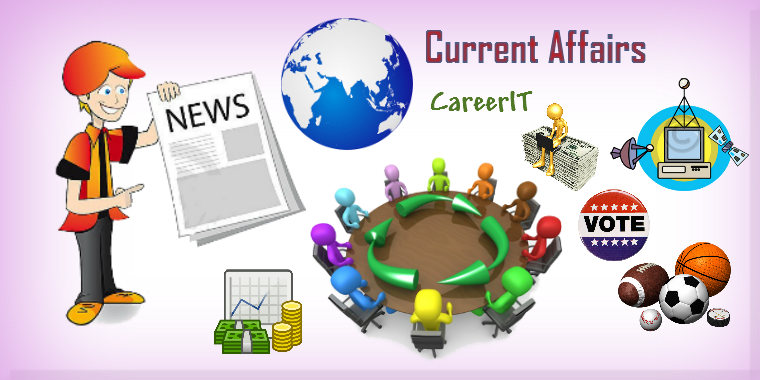 UN Secretary General Ban Ki-moon has selected Mexico’s ambassador to Germany, Patricia Espinosa, as the executive secretary of the UNFCCC (United Nations Framework Convention on Climate Change).She will replace the incumbent Christiana Figueres when her term ends in July.

Google is going to acquire the synergyse and it is the biggest search engine gaint. Synergyse  will be joining the Google as the company intends to make the product available as an integral part of the Google Apps offering later this year.

Veteran singer Subir Sen, known for his work in Chhoti Bahen, died of lung cancer here on Tuesday, hospital sources said. He was 81. Sen, who is survived by his wife and daughter, passed away at 8 a.m.

Natalie Cole, the daughter of jazz legend Nat King Cole, who carved out her own success with R&B hits like “Our Love” and “This Will Be” before triumphantly intertwining their legacies to make his “Unforgettable” their signature hit through technological wizardry, has died. She was 65.