GK Daily Doze has been announced and we also Provide you More updates Regarding Education India you Can Also Check More Updates Regarding Results, Government Jobs, Current Affairs Daily Updates, Admit Cards and government Examination Answer Keys even Before they are officially Announced or published on the official Websites – Bookmark us at examsleague.co.in 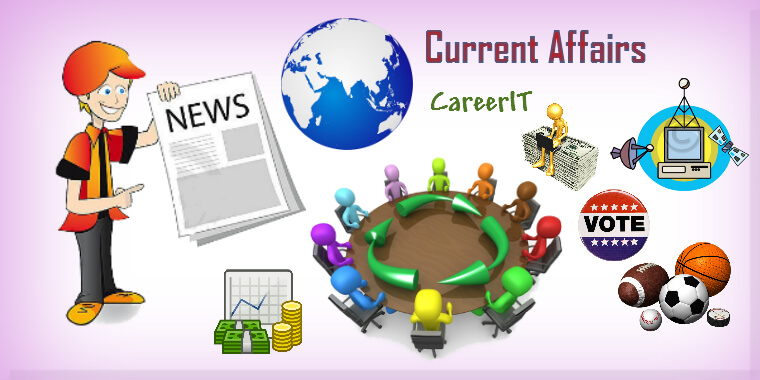 India-Sri Lanka joint military exercise MITRA SHAKTI 2015 has begun at Aundh Military Station in Pune, Maharashtra. It is third edition of the joint training exercise between both countries that seeks to build Military to Military co-operation and interoperability.

M.R. Poovamma and Babita Kumari have been conferred with prestigious Arjuna Award 2015 for their individual achievements in sports.

Meghalaya Governor, V. Shanmuganathan, was sworn in as the 17th Governor of Manipur at a simple function at the Raj Bhavan .

Sportzlive was on 30 September 2015 appointed as the official marketing partner for 2nd Indian Badminton League that is scheduled to be held from 2 January to 17 January 2020 .